Ulrike Mayer’s velvety, dark mezzo-soprano voice is full of lyric warmth and is accompanied by an outstanding dramatic ability. In recent years she has established herself as a versatile soloist and has performed with such opera houses as the Deutsche Oper Berlin, the Hamburgische Staatsoper, the Opéra de Bastille, the Opéra Comique, the Ruhrtriennale Festival and the Bregenz Festival.

As an ensemble member with Theater Bremen she frequently taken on important roles in her fach, such as Dorabella in Così fan tutte, Leokadja Begbick in Weill’s Rise and Fall of the City of Mahagonny, Hänsel in Humperdinck’s beloved opera Hänsel und Gretel, the title roles in Bizet’s Carmen as well as Händel’s Oreste, Rosina in Rossini’s Il barbiere di Siviglia, Ruggiero in Händel’s Alcina and Lazuli in Charbrier’s L’Étoile. 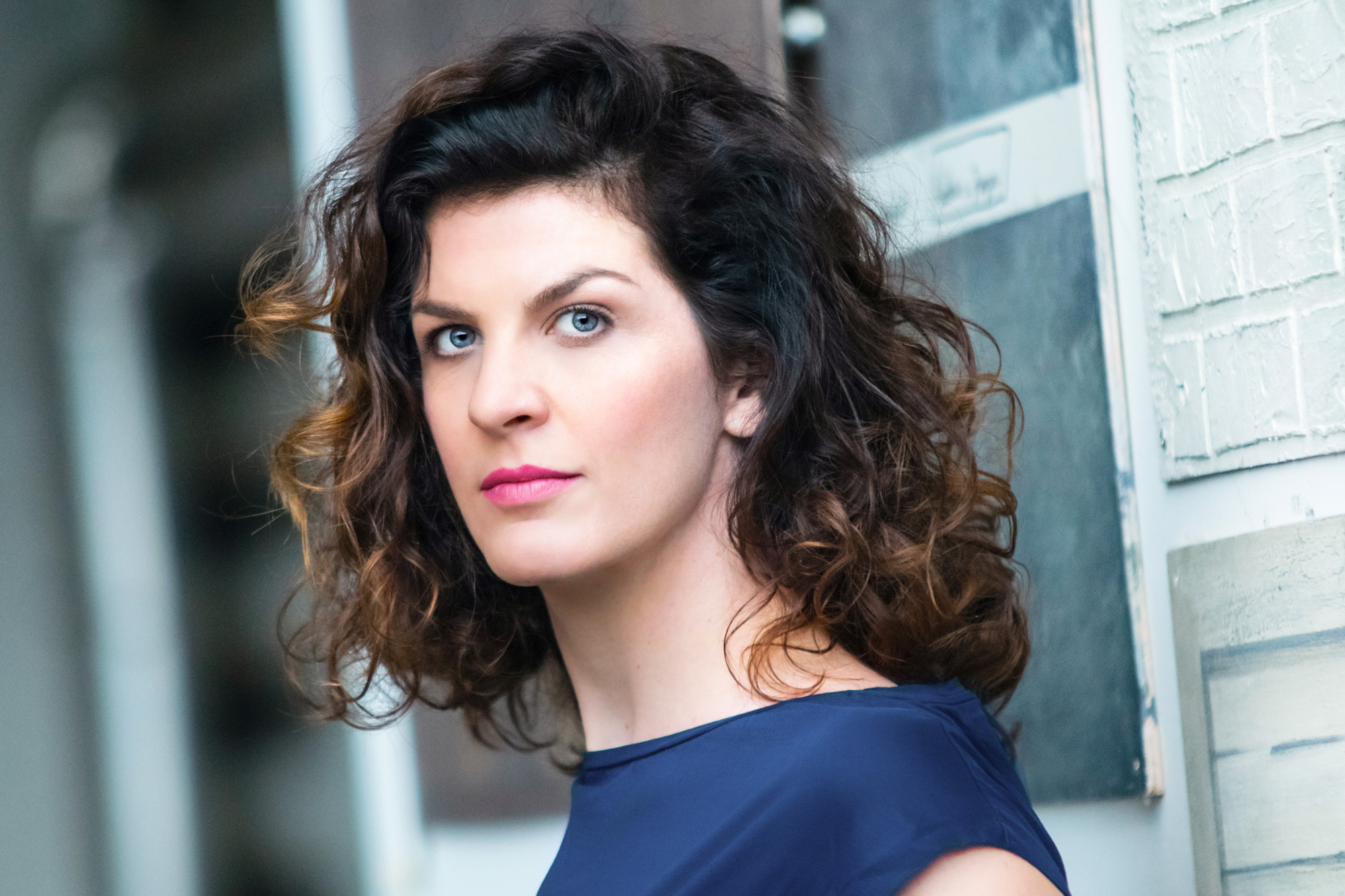 Ulrike Mayer was captivating not only with her sensual vocalism, but also with her dramatic intensity; her aria ‘Verdi prati’ turned out to be a touching gem of a very special kind. 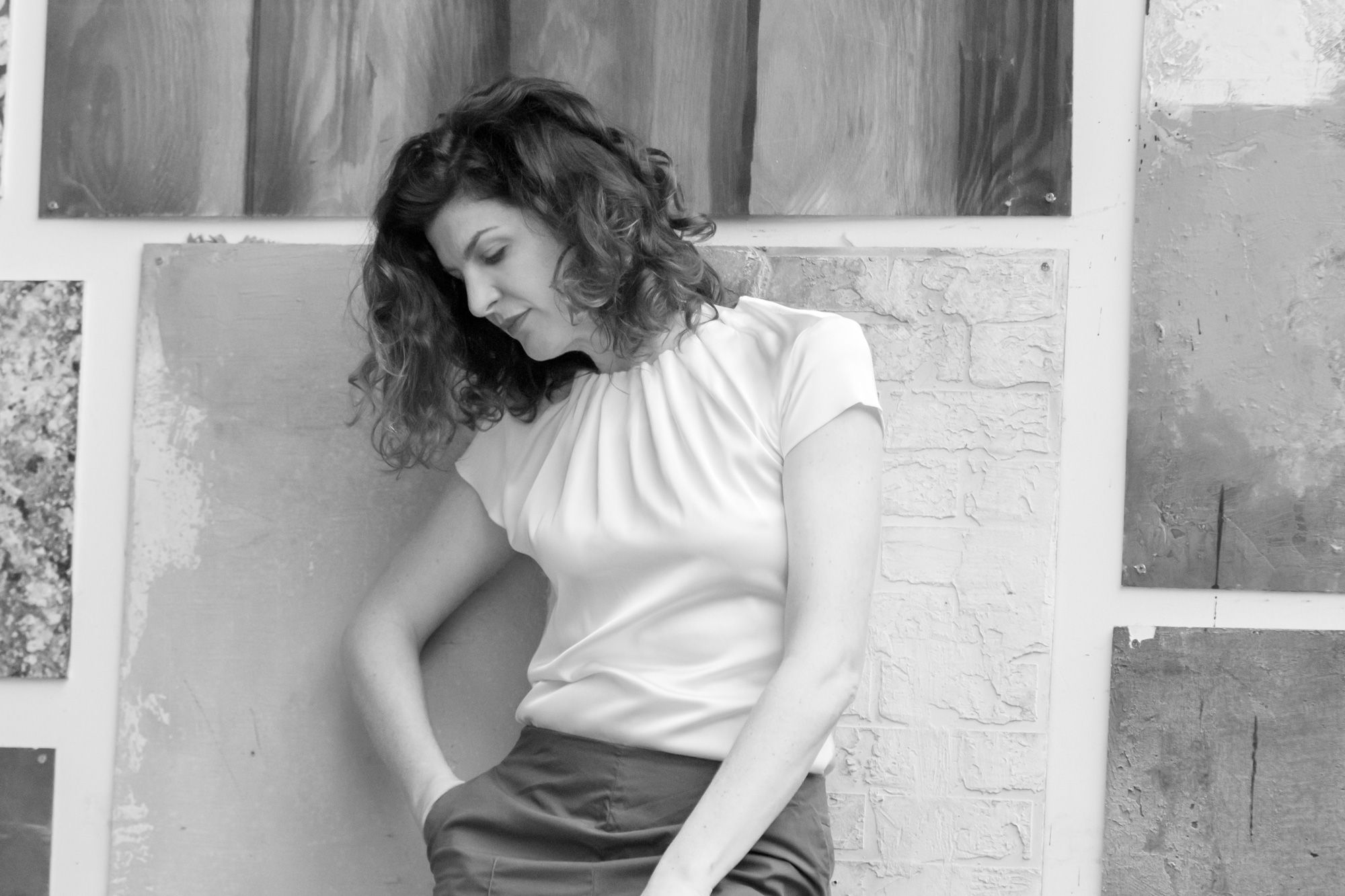 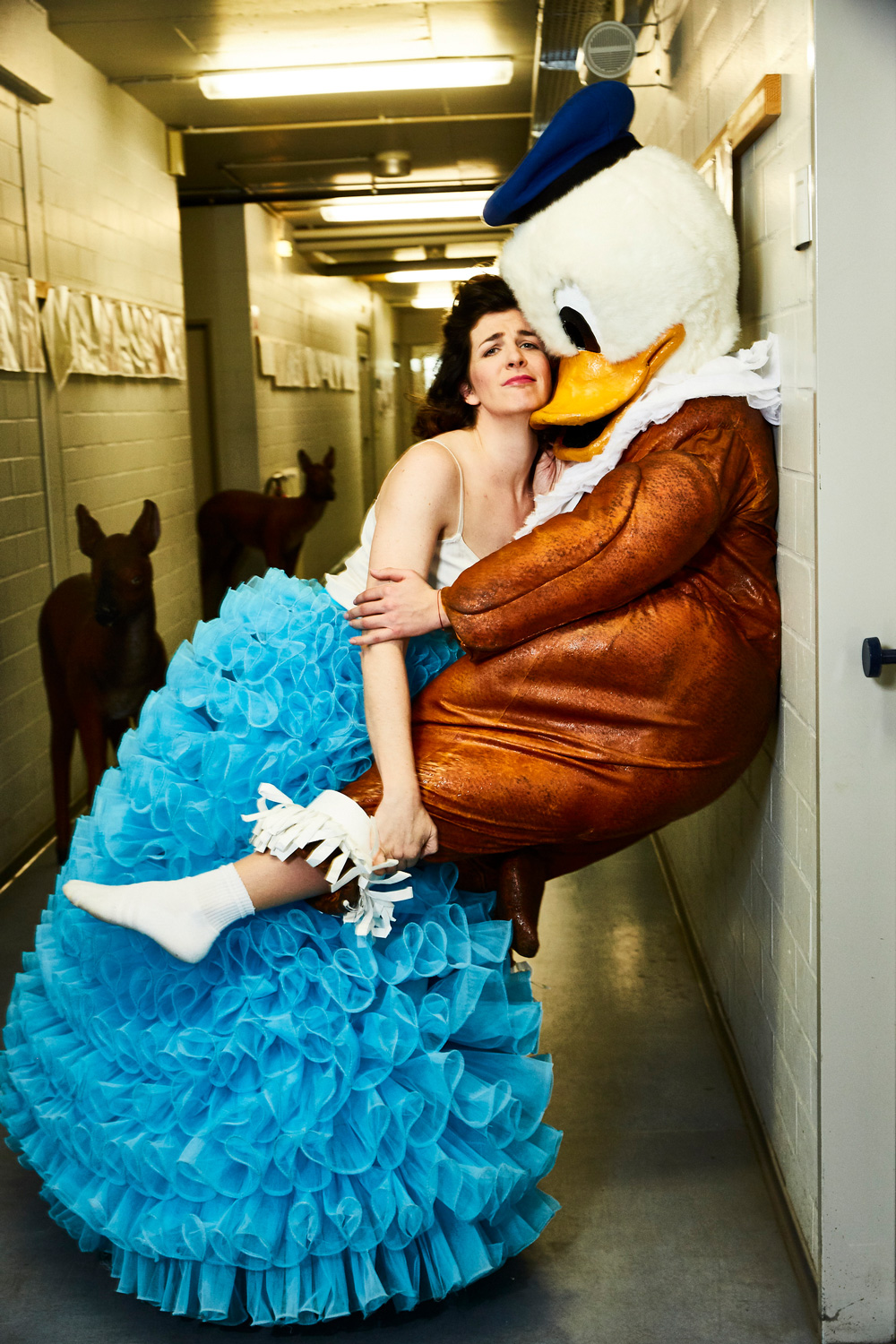 I look forward to your message!
mail@ulrikemayer.com